The Importance of Being Idle 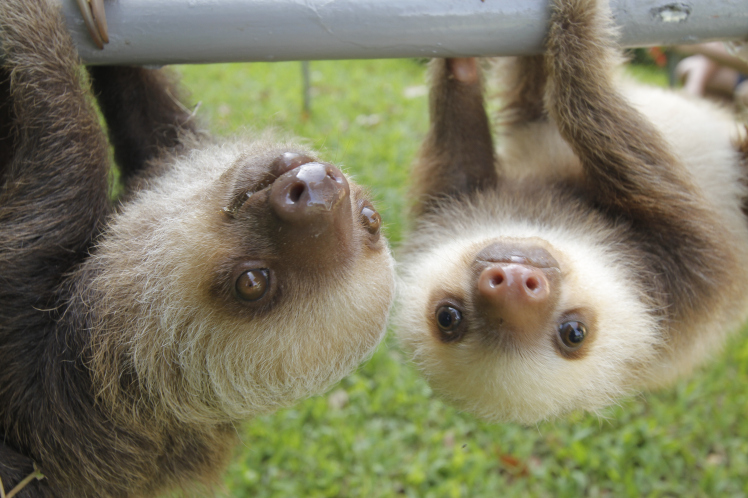 Bertrand Russell is someone who I admire. He was arguably the finest philosopher of the 20th century and certainly the most prolific. He wrote the “History of Western Philosophy” which narrated the progression of western thought from the Greeks through the dark ages and the renaissance to the mid-20th Century. He had a massive impact on mathematics and logic as a result of co-writing “Principia Mathematica” with Alfred Whitehead. He won the noble prize for literature for his essay “On Marriage and Morals” and he campaigned tirelessly for nuclear disarmament co-founding CND and co-writing the Russell-Einstein Manifesto.

As you can see he was not lazy.

In 1936 he wrote “In Praise of Idleness” and “Useless Knowledge” which are part of the inspiration for writing this blog post. The first essay criticises the maxim that work is in and of itself good and recognises that leisure time is not only inherently good but leads to advances in the development of art, science and culture. The second essay cites the importance of acquiring knowledge for knowledge’s sake rather than for a particular purpose.

What does this have to do with business?

I suppose I’m trying to provide an intellectual panacea to the “cult of the super-entrepreneur”. I think the amount people work is often embellished and entrepreneurs are like footballers in that they always give at least 110%.

Back in 2013 Jamie Oliver claimed that he worked 80-100 hours a week in his 20’s and that British kids were wet behind the ears for complaining about putting in more than 48 hours. I somehow doubt he is correct: Assuming that you get 8 hours sleep a night then that leaves you with about 1 hour 45 minutes free time a day (including weekends) to eat, wash, get to work and presumably have an active and normal life!

Whilst working hard is clearly important the danger here is that people believe the hype and feel that they’re not entrepreneurial material. Starting a business is tough; you constantly question yourself and in the early days they’ll be times when you’re less productive than you feel you should be. Hearing a “super-entrepreneur” talk about their unwavering stamina and boundless confidence is less than helpful because it’s hard to compare with someone’s romanticised version of them self.

The other problem with working too hard for too long is that you lose perspective. We all know the story of Archimedes and his “eureka” moment in the bath tub.  Lifting your nose from the grindstone occasionally makes you more productive.

I think it’s worth adding here that smart people understand that sometimes it’s good to put off today what you can do tomorrow. Writing important emails last thing at night when you’re tired, stressed and angry can result in flame mail. When I worked in the legal profession we were actively educated to not do this.

In the design industry, it’s common for inexperienced designers to jump headlong into projects and design at pace. The result is often that they design things without giving the client time to have sufficient input and get annoyed when work is rejected.

The pursuit of knowledge is always a good thing, the brain is like a muscle and the more you feed it the bigger it gets. To be clear I’m not advocating that people dig out an old set of encyclopaedia’s and start from page one but taking an interest in things other than work can improve your business also.

The classic example of this is Steve Job’s study of calligraphy at University. At the time his study of the subject had no practical application he did it because he was interested in it but when the time came it had a massive impact on how Apple software looked:

I learned about serif and sans-serif typefaces, about varying the space between different letter combinations, about what makes great typography great. It was beautiful. Historical. Artistically subtle in a way that science can’t capture. And I found it fascinating. None of this had any hope of any practical application in my life. But 10 years later, when we were designing the first Macintosh computer, it all came back to me.

If I had never dropped in on that single course in college, the Mac would never have multiple typefaces or proportionally spaced fonts. And since Windows just copied the Mac, it’s likely that no personal computer would have them.”

The point I’m making is that in everyday life having knowledge beyond what is immediately useful is essential. Often innovation comes from seeing something working in an unrelated field and applying it to your own sphere: This is harder to do if you never lift your nose from the grind stone.