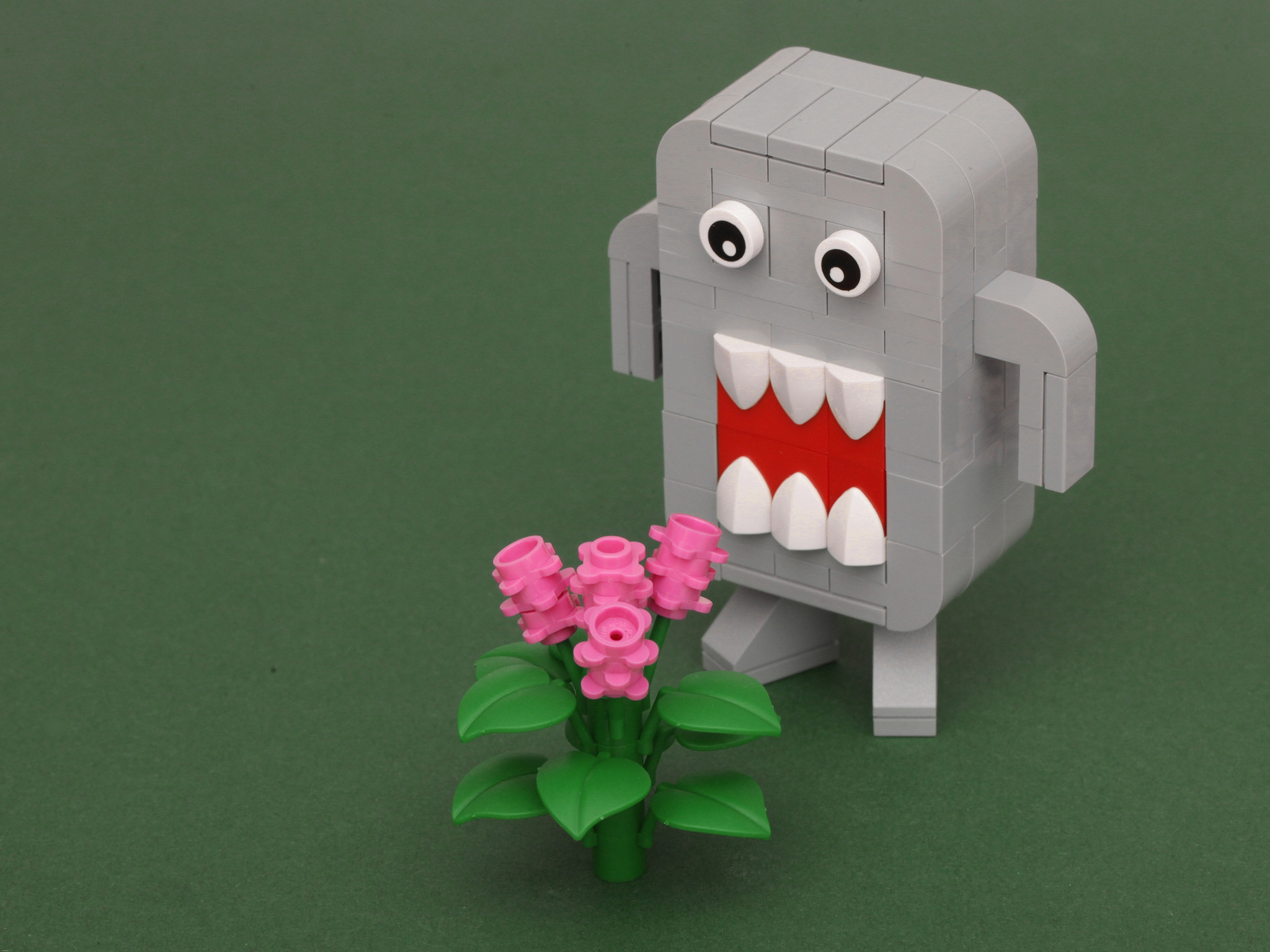 I recently came across the management method Lego Serious Play® whilst searching for enterprise training tools. Having yet to experience the process first hand I’m unsure how seriously to take it as an education tool but it’s peaked my interest.

Under Serious Play® participant groups are led through a series of questions that probe into the problem they are seeking to address. Each participant builds their own 3D model in response to the facilitators questioning using specially selected LEGO elements. These models serve as a basis for group discussion, knowledge sharing, problem solving and decision making.

The idea behind the use of Lego is that it enables a greater degree of visualisation making it easier for groups to better understand the issues that the individual raises. It also breaks down hierarchy in the sense that challenging your boss over their Lego model is a lot less daunting than taking them on in the meeting room.

The concept originated in Switzerland in 1996 when professors Johan Roos and Bart Victor formed the company Executive Discovery Ltd that went on to merge with Lego in 2004. The methods popularity has been growing ever since and  is now being taught internationally in places as varied as the United States, the United Kingdom, Germany, Switzerland, Japan, Singapore, Mexico, Columbia, Brazil and Jordan.

Personally I like the idea of using Serious Play® to facilitate the free flow of ideas and concepts because for me there’s a really clear link between play and innovation. As Bruce Nussbaum in his book Creative Intelligence says:

“When we play, we try things on and try things out. We improvise; taking on new roles, imagining what would happen if we possessed new capabilities or behaved differently. We throw away what doesn’t work and build on what does.”

Whilst the method can be used with established businesses to solve a host of problems I can see the potential for it being applied to start-ups and business model innovation. I imagine there’s potential to use the bricks in tandem with a business model canvass to really get entrepreneurs thinking creatively.

That said maybe I’m being overly optimistic because Lego was a favourite toy of mine as a child. Let’s face it business consultancy is a profession that receives a fair amount of criticism for promising much but delivering little: Is this a technique that genuinely facilitates the free flow of ideas and the creation of sustainable business models or is this a management fad developed to sell Lego bricks to gullible business owners?

There’s a half-day session in Liverpool on the 16th June entitled “Creative Development of Business Ventures” which I might pop along to so that I can decide for myself:  If anyone fancies joining me then let me know.